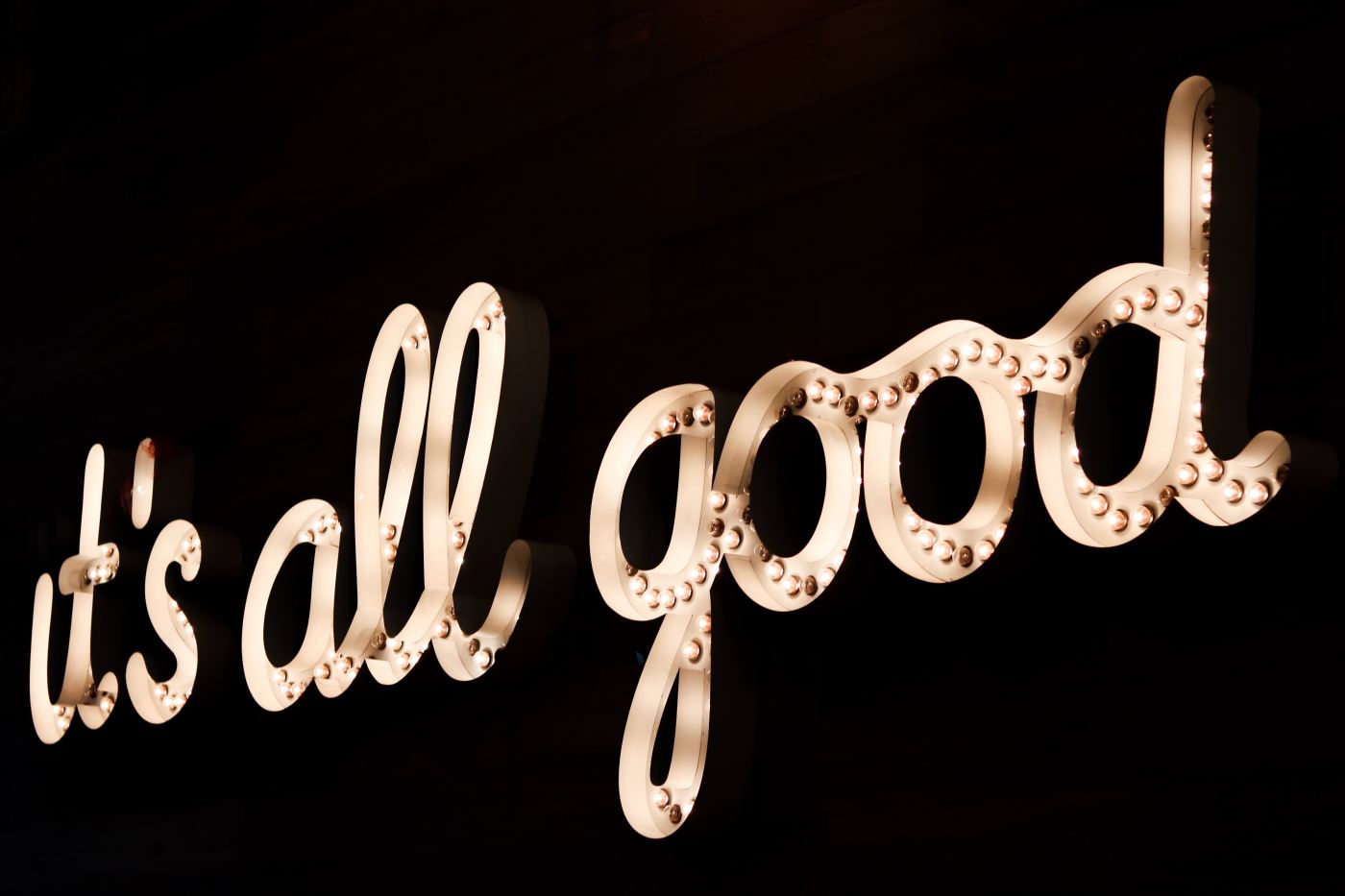 It was a regular day’s commute to work in the ubiquitous autorickshaw. The driver and I rode in a sulky Monday silence disturbed only by the many potholes. We were soon caught in a traffic jam. They have taught me a lesson in acceptance.

I moodily stared at a bunch of bare torso-ed urchins playing at a distance with a cobalt blue plastic toy. They had a nice game of forward moving football going on. Unhindered by their straitened place in life, they happily kicked and yelled in equal measure. I absently noted how a misshapen toy past its prime could be a source of such joy to some!

The traffic let up and the rickshaw purred ahead with gusto. One of the urchins kicked the toy hard and it landed in the auto’s path. I held my breath and waited with dread to hear the toy crunch under the auto’s wheels. My eyes closed involuntarily to shut out the scene. A jolt opened my eyes.  The driver had manoeuvred an impossibly deft turn and missed the toy by a hair’s breath. The breath released and a slow smile spread in my heart. The driver shook his head in fatigue. The urchins cackled and resiliently resumed their game.

Even as I regularly rail against life and rickshaw drivers, they do sometimes take a turn for the better.